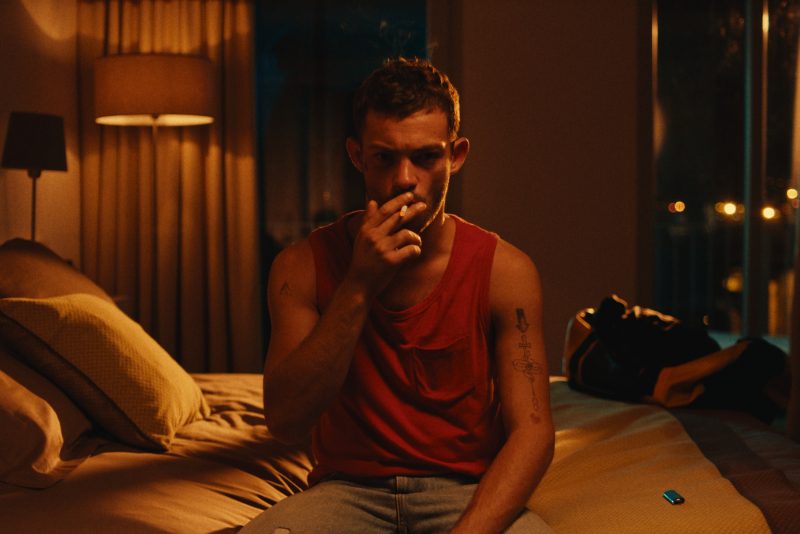 Jonas’ path during two moments of his life, echoing each other. In 1997, while he was a shy and secretive teenager, and 18 years later, as he became a seductive and impulsive young man trying to find his life balance. His world has been completely shaken when he was 15 and met Nathan, an intriguing friend who wants to help him discover who he really is. Years later, Jonas is still haunted by his past and Nathan’s souvenir. 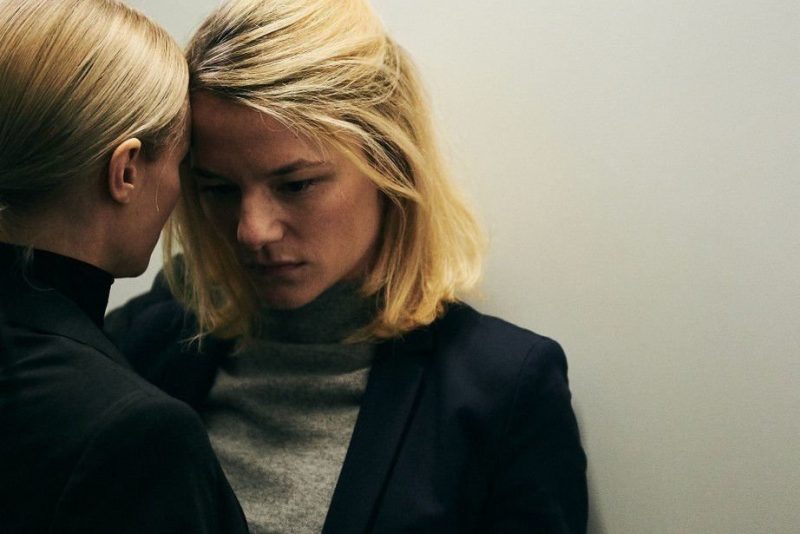 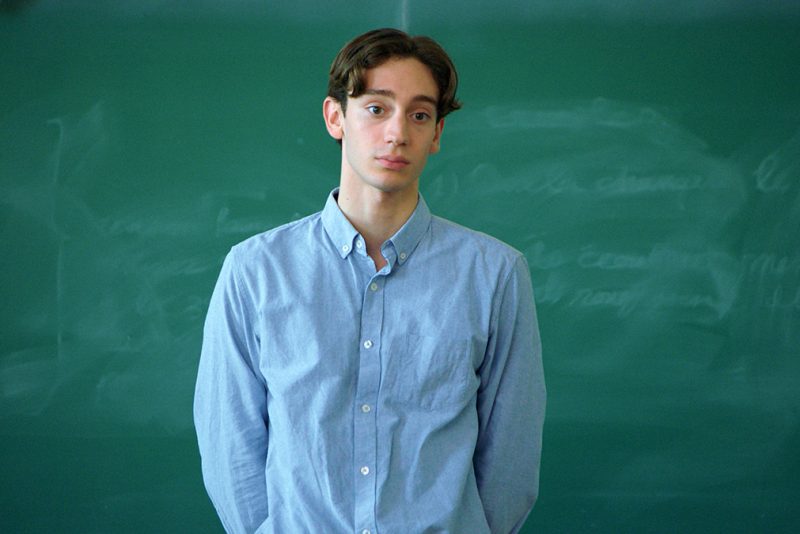 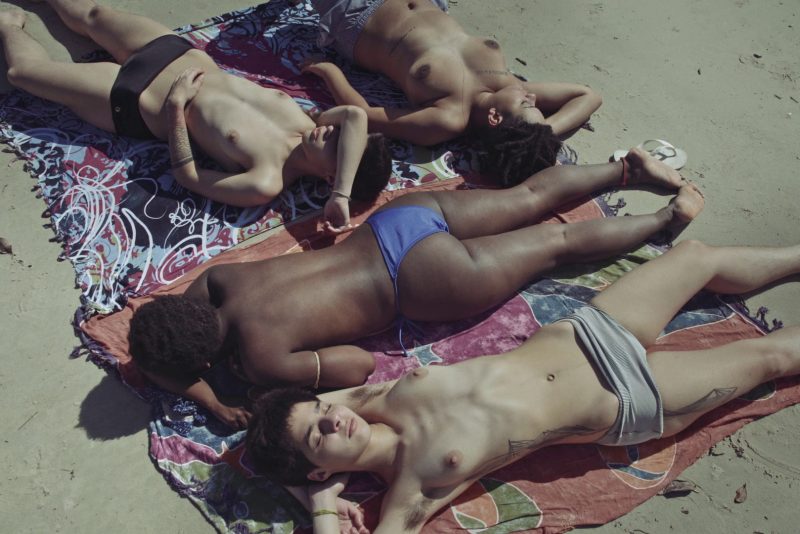