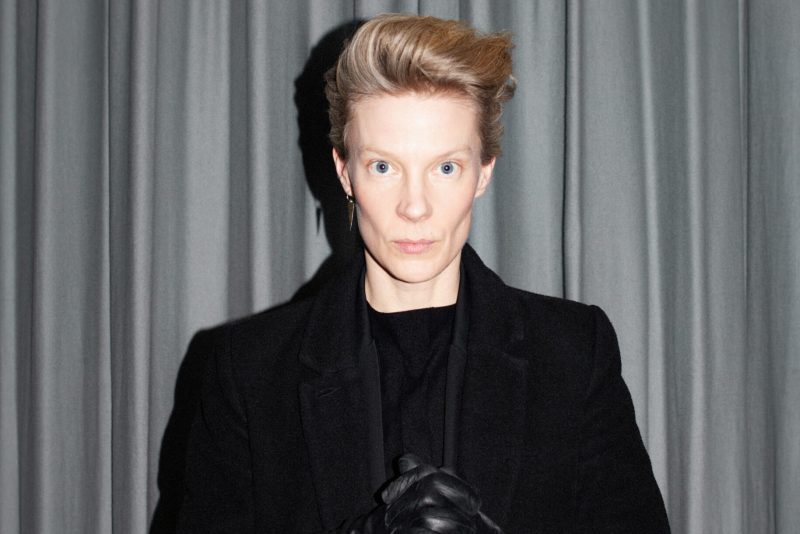 The director and co-producer of “Passion”. Maja is an artist and film director, working with both documentary and fiction. Their work is as likely to be exhibited in cinemas as in art galleries. Borg’s work explores political alternatives and personal ‘otherness’ and is often focused on the deconstruction of culture, economy, sexuality, mythology and language itself. 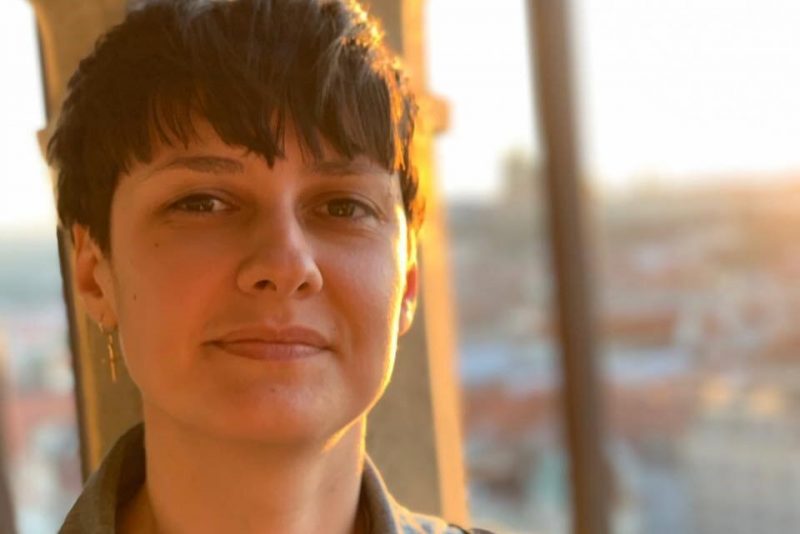 A film lover with an academic background in Film Studies from the University of Copenhagen and Concordia University Montreal, Mihaela has been a programmer at MIX Copenhagen for 3 years. She is interested in investigating power structures within film festivals as organizations and how they affect cinema. In MIX, Mihaela has also dedicated the past 2 years to developing and growing MIX’s Industry profile. 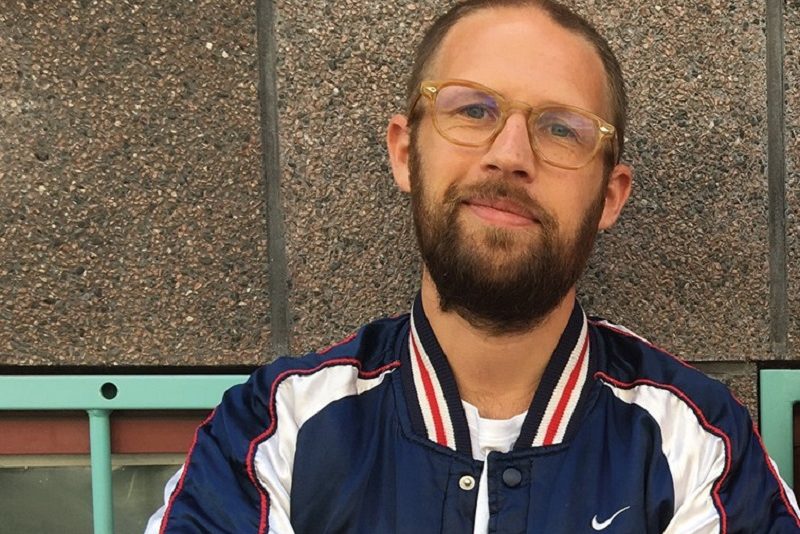 The festival co-director and co-founder of Cinema Queer International Film Festival, the largest LGBTQ+ film festival in Sweden. He also works at Folkets Bio – one of the main art house distributors in Sweden. Oscar has educational background in documentary, peace and conflict studies, and holds a candidate degree in anthropology. 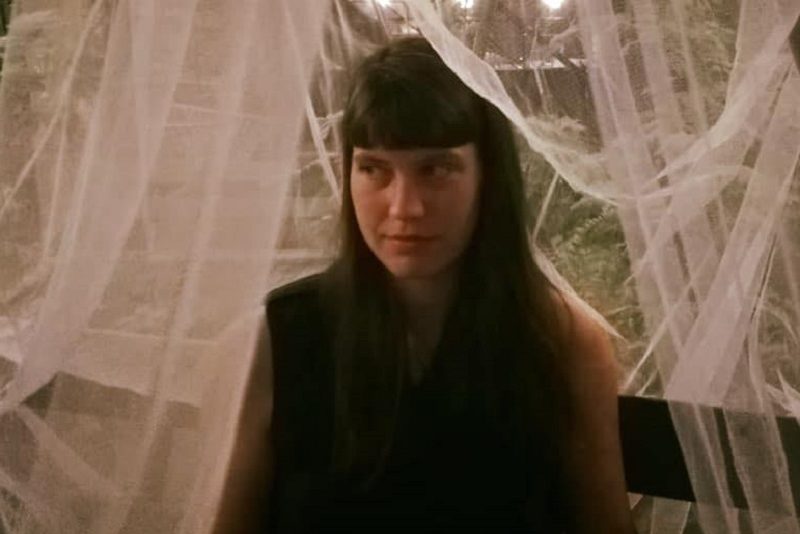 A doctoral student of ethnology at the University of Tartu, Estonia. She studies the history of non-normative sex-gender in Estonia, combining ethnographic methods and archival work with queer and affect theories. Rebeka is also a free-lance feminist art curator and critic, and works with estates of artists Anu Põder and Anna-Stina Treumund. 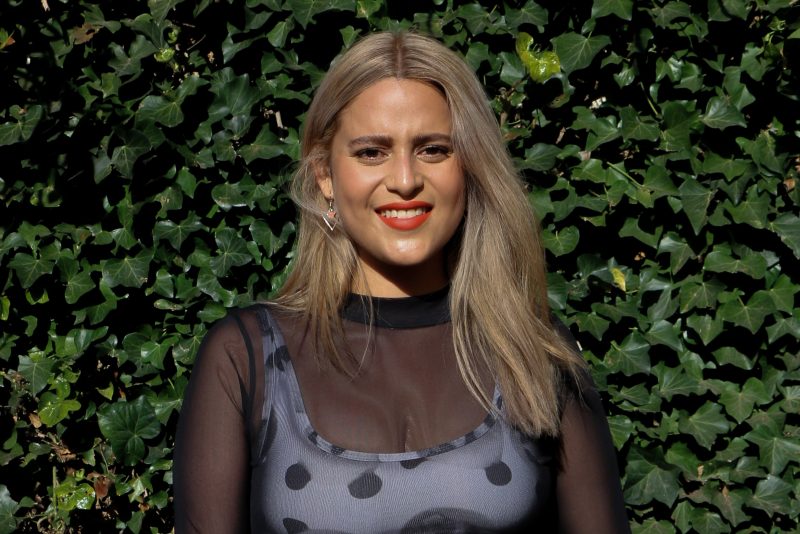 The festival director and programmer at MIX Copenhagen, one of the oldest LGBTQ+ film festivals in the world. Alongside the festival, Andrea has been involved in various other initiatives – from developing Nørrebro Pride in Copenhagen to starring in the Danish TV web series “Pain in the Ass” by Rikke Kolding. 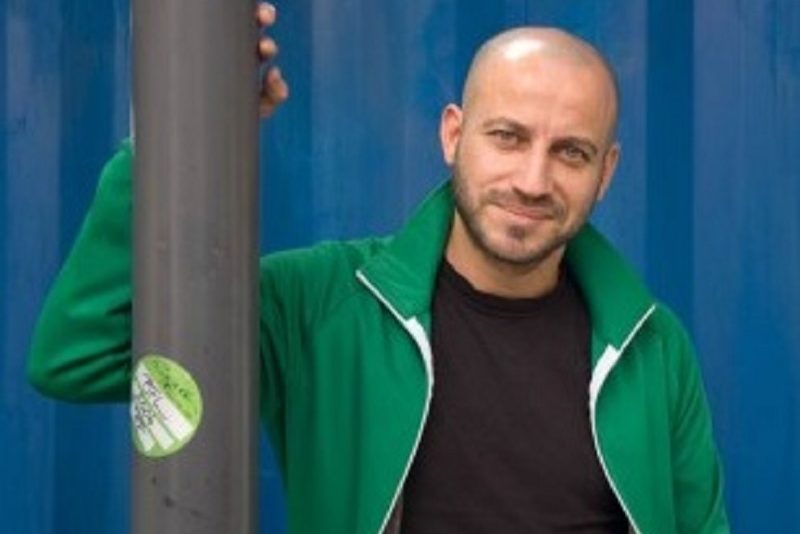 The festival director and the head of programming at Oslo/Fusion Film Festival since 2007 (with a short gap when he remained a consultant and programmer). Bård is also the editor for the Norwegian Short Film Festival, with which he has worked since 2003. He has programmed for several international festivals and has extensive jury experience. 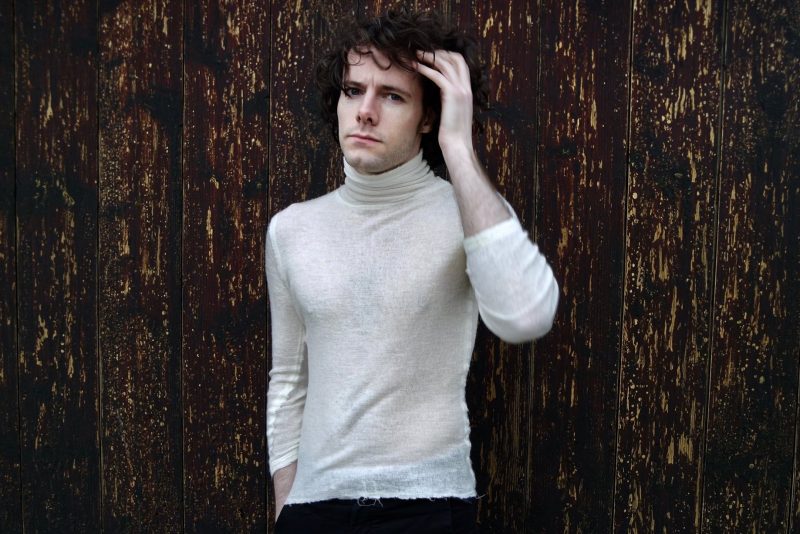 Coordinator, programmer and art curator at the Faroe Islands International Minority Film Festival (FIMFF). Dan Helgi is an artist and DJ. He works across music, sound and visual art and started DJ’ing at Sirkus Föroyar after he moved home from the UK in 2015, where he studied commercial music and sound art. 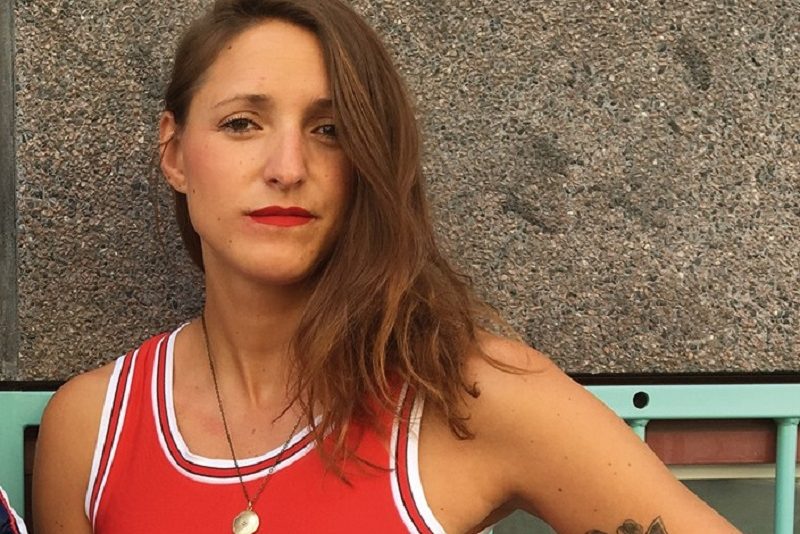 The festival co-director and co-funder of Cinema Queer International Film Festival, the largest LGBTQ+ film festival in Sweden. Melissa has an MFA in Curatorial Practice and was previously the artistic director of Tempo Documentary Festival. She is also working as a producer at the Swedish production company Story AB, focusing on creative documentaries and art-house features. 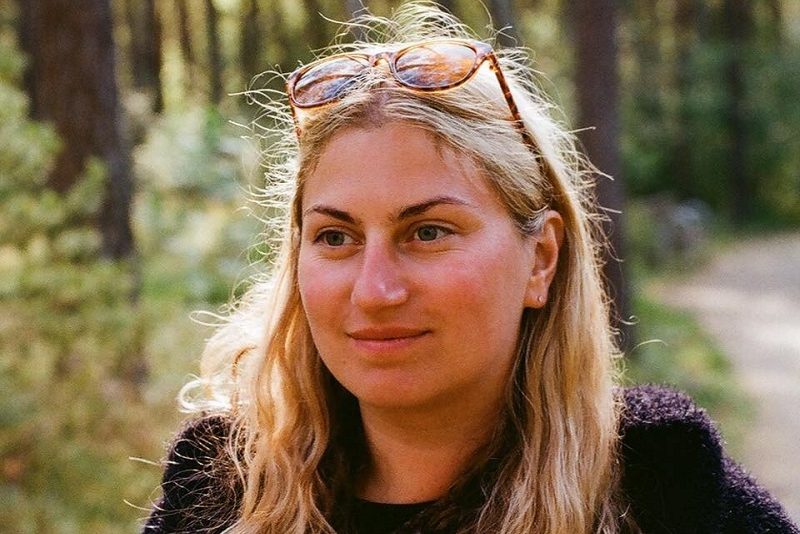 A Lithuanian cinema director and scriptwriter. She has studied filmmaking at the Lithuanian Academy of Music and Theatre. Her debut film “Summer Survivors” (2018) premiered at Toronto IFF and has been screened by a number of other festivals in Europe. Marija is also one of the founders of “Youngblood Casting” agency.