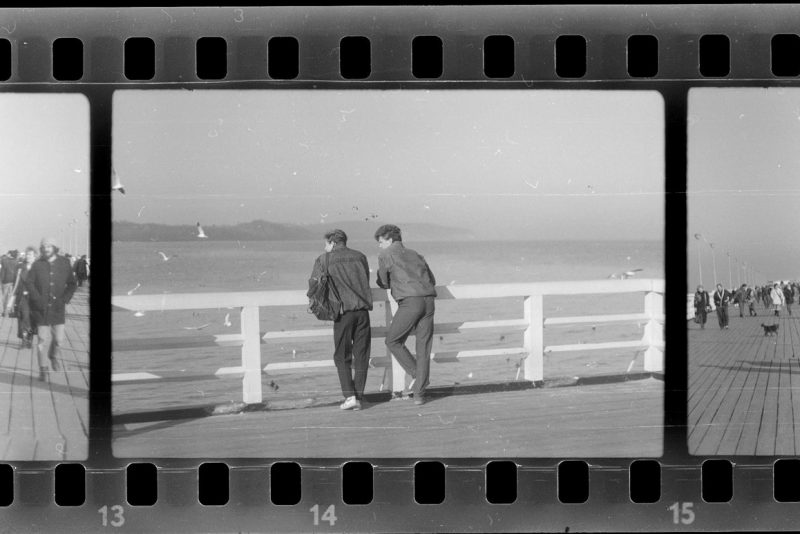 Together with Tech Arts and Rupert Centre for Art, Residencies and Education, we are happy to invite you to a special film screening of the works by Polish artist Karol Radziszewski, presented in the context of exhibition ‘Authority Incorporeal’ and the 14th Baltic Triennial. The screening will take place at the Tech Arts gallery (Viadilutės g. 79, Vilnius) on 22 June, from 6 pm. The event is open to the public and free of charge.

The first part of the event, featuring the short films ‘Afterimages’ and ‘Kisieland’, is curated and will be introduced by Augustas Čičelis and Viktorija Kolbešnikova, initiators of the Lithuanian Queer Archive. After a short break, the second part of the event will feature the feature-length work ‘America is Not Ready for This’ presented by the curator of the exhibition Adomas Narkevičius.

The documentaries ‘Afterimages’ and ‘Kisieland’ by the Polish artist Karol Radziszewski bear witness to the experiences of the Polish queer community in the 1980s. The films centre on the stories of Ryszard Kisiel, an activist and the editor of the cult gay magazine Filo. The short film ‘Afterimages’ is a retrospective sketch that interweaves fragments of public and private life. A double-exposure photographic film scrolls across the screen as the open conversation between Karol and Ryszard slowly reveals the queer spaces and intimate personal experiences of the Polish socialist period. Meanwhile, in ‘Kisieland’, Ryszard is interviewed while digging through his personal archive. The viewers are offered a revisiting of slides with pornographic content, a reconstructed photo-shoot, questions that do not have conclusive answers, an impressive collection and shameless yet daring lives. These documentaries open up the possibility of getting to know the history of a community through a personal narrative, and to be perplexed by today’s backdrop – the move towards openness turns out to be much more difficult than promised. Neighbouring narratives also invite us to look for their reflections, for similar experiences in local contexts. 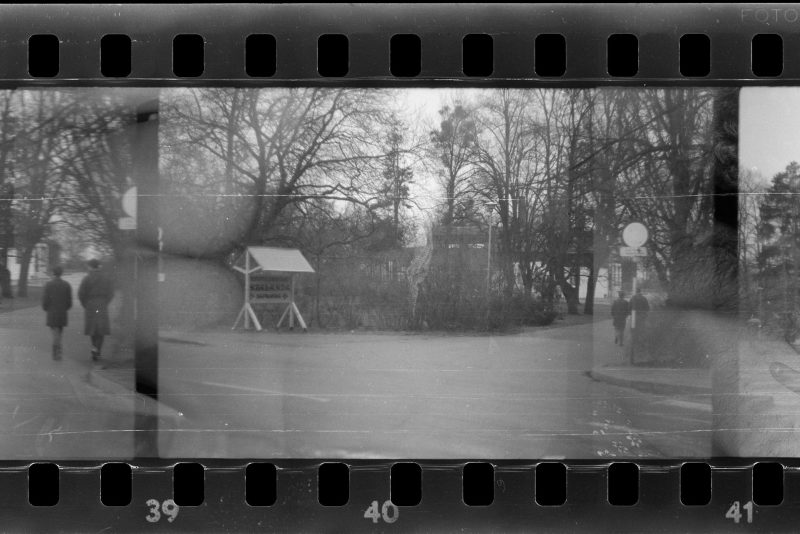 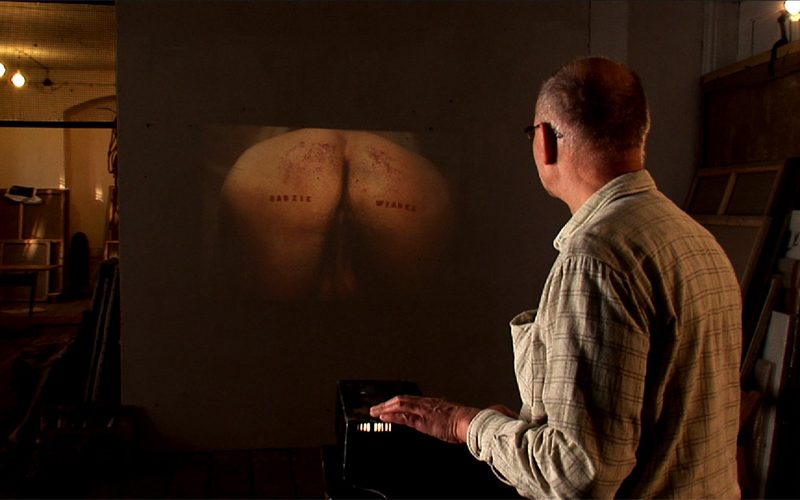 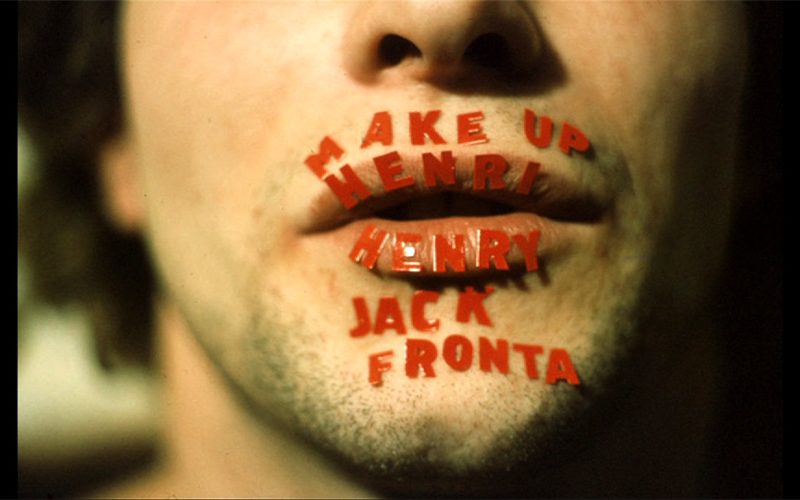 Radziszewski’s documentary film ‘America is not Ready for This’ (2012) is based on the trip by the cult Polish artist Natalia LL to the USA in 1977, where she met stars of the art world at the time. Following the memories of this encounter through the eyes of different figures, the film explores clichés of both Western and Polish art narratives, and the unwritten codes by which the art world rated artists then and today.

Karol Radziszewski (b. 1980, Poland) is an interdisciplinary artist: he makes paintings, films, photographs and installations. His archive-based methodology incorporates a range of cultural, historical, religious, social and gender references. He has often reinterpreted the work of other artists, mainly the East European neo-avant-garde, culling out their queer motifs or coming at their work from a queer and feminist perspective. Using the tools of appropriation art, he attempts to rewrite the official history and create his own narrative. Since 2005 he has been publisher and editor-in-chief of DIK Fagazine, and he founded the Queer Archives Institute in 2015. His work has been presented in institutions such as the Museum of Modern Art, Zacheta National Gallery of Art, and CCA Ujazdowski Castle in Warsaw, the Whitechapel Gallery in London, Kunsthalle Wien in Vienna, the New Museum in New York, VideoBrasil in São Paulo, TOP Museum in Tokyo, PERFORMA 13 in New York, and the Muzeum Sztuki in Lodz, among many others.